(I first posted this Christmas themed two years ago and I’m noticing that’s been getting more hits lately, so I’m reposting it.)

(Another Fibbing Friday prompted by pensitivity101, this one Christmas themed.  As always I lied with the best of my abilities while also adhering to the solemnity of the theme and the spirit of the holiday season.  I never was good at lying effectively because I have so many tells, but these Fibbing Fridays are inspiring me to expand my deception horizons.  Link to original post below.)

1. What do you get hanging from Santa’s roof?   A savage beating by Santa because he confuses you for a burglar
2. Where does Santa get his annual flu jab?   The shady, back alley clinic of Dr. Nick Riviera

3. What kind of motor bike does Santa ride when he’s off duty?   Not sure, he keeps wrecking them

4. What does Santa suffer from if he gets stuck in a chimney?   Acute claustrophobia followed by a panic attack or a total nervous breakdown
5. What do you get when you run over a skunk with Santa’s Sleigh?   The skunk’s family swearing blood vengeance against you
6. What do Santa’s little helpers learn at school?   Elfin American studies
7. What goes Oh, Oh, Oh?   Mrs. Claus as she’s riding Santa’s north pole
8. Who is the King of Santa’s helpers?   Jeff Sessions 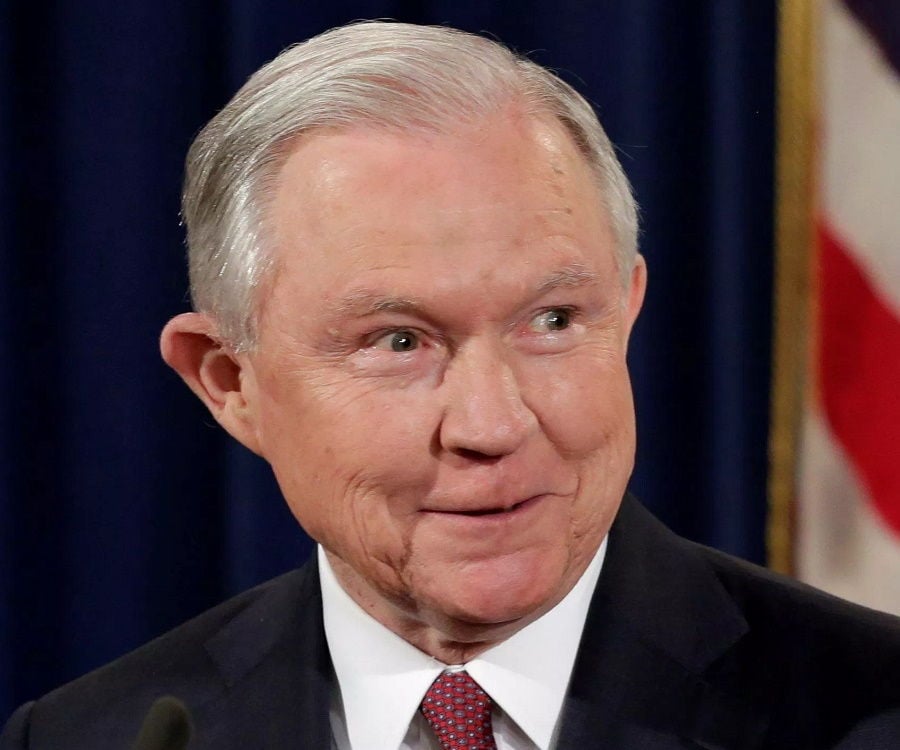 9. What’s worse than Rudolph with a runny nose?   Blitzen on a tequila and cocaine binge
10. What do you get when you cross a snowman with a vampire?   Frosferatu