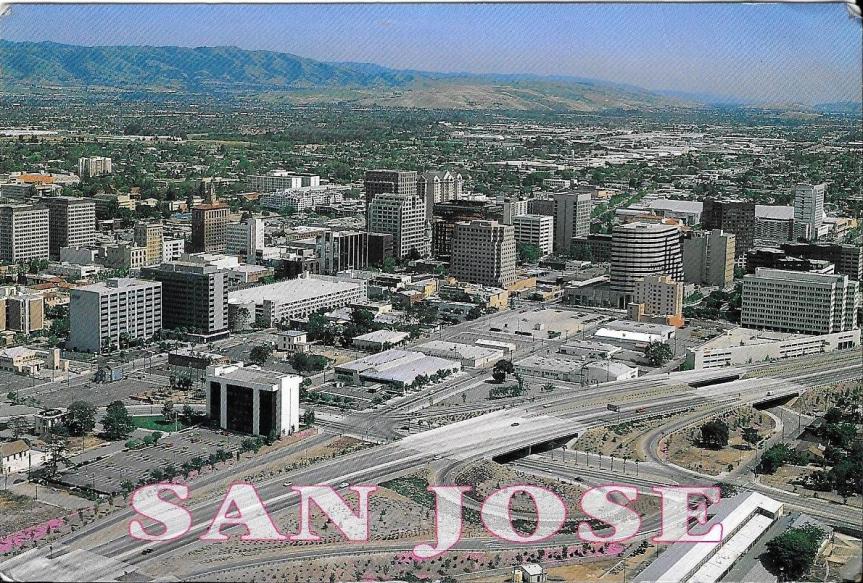 1990, a pivotal year that began in the final months of the decades long Cold War and was on the threshold of a new and promising era of world peace and unity.

Vital to the defense of the United States during the Cold War were the tech industries of Santa Clara Valley which transformed the Valley away from agriculture and onto the cutting edge of progress.

Among the many people of the South Bay Area is Jason, 23.  As 1990 nears its end and a cold winter approaches, he finds himself staring out the passenger window of a vehicle moving through the business parks of Silicon Valley trying to figure out how the seemingly happy, carefree life he once knew suddenly came to an end.

He thinks back to six months earlier, early summer, when life was at its peak happiness of parties, good times, and a bright, optimistic future, and traces its slow decline in an extended flashback.  Along the way he reflects upon the changing relationship with his girlfriend, the struggles of his best friend, the dispersal of his greater circle of friends, worsening conditions at his Silicon Valley workplace, his quest for an ever more expensive education, and the gnawing sense that he’s disappointing his family.

As the recent past unfolds in his mind he finally sees the cause and effect of all that happened, and how it led him away from his old life.  His memories come full circle by the final chapter, his new life situation is revealed, and finally conscious of the darkening world around him, he is compelled to decide which path to follow for the rest of his days.

San Jose, and the greater Santa Clara Valley, has a varied and complex history of innovation as well as controversy. Redwood Summer is an attempt to shine a literary spotlight on this important region in a story of love, friendship, loss, and making choices

The events of Jason’s life also parallel the brief period of hopeful optimism between the end of the Cold War, and the beginning of the first Persian Gulf War with its resulting abandonment of the peace dividend.  His journey of self discovery is metaphorical of concurrent real life events.

Also like most historical fiction, Redwood Summer is a comment on the times in which it was written.  Keeping up with technology, surviving the wealth gap, political division, and the cancer of intolerance continue to affect us.  By looking at the past, historical fiction helps us understand the present.

And lastly, Redwood Summer is a tribute to my beloved hometown.

Following are the links to all 17 chapters as well as an opening short story.

The Hill, a short story prologue

12 thoughts on “Redwood Summer – A Novel”