(More deception, mendacity, and straight up bamboozling for Fibbing Friday, this one prompted by pensitivity101.  I’m not sure if this questionnaire has a particular theme, but as always, I was as untruthful as my talents would allow.  Link to original post below.) 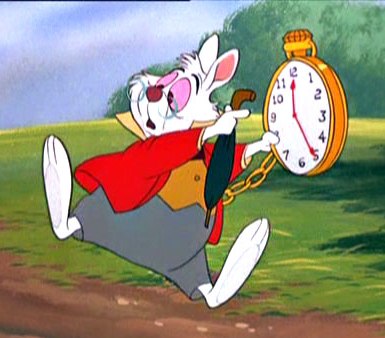